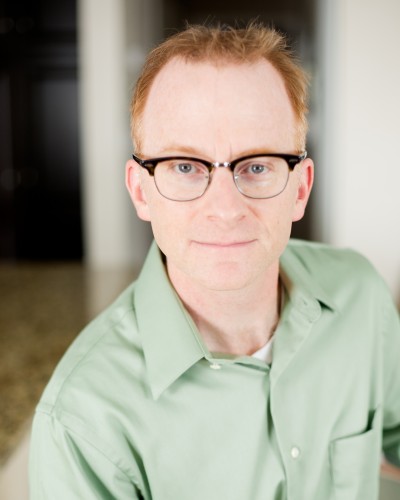 Aaron Burns is a Denver-area commercial actor. He studied filmmaking at Chapman University where he earned an MFA. He went on to work in Los Angeles for the director Morgan Neville, as an assistant on THE COOL SCHOOL (PBS documentary) and on Todd Snider music videos. He is currently on the faculty of the Colorado Film School in Denver where he teaches acting and film production.

On camera audition for Actors


Strategies will be discussed, presented and practiced for on camera auditions, with an emphasis on commercial.