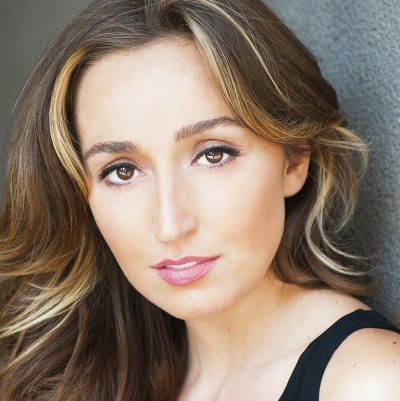 Originally from Boston, MA, Addy began performing on stage at the age of eight in musicals including The Sound of Music, Grease and Oliver. She continued to build repertoire appearing in main stage productions of Robin Hood, The Crucible and Blood Wedding. Upon graduation, Addy found her niche in film and television and has booked multiple feature films, episodics, commercials, and music videos, including work with The Black Keys, American Poltergeist and Sophie Gold: The Diary Of A Golddigger. Addy’s passion for travel and assisting young talent makes her an ideal candidate for nurturing Relativity School applicants and allowing them to find their holistic trajectory in the entertainment + media industry. Education Doctoral Degree, Walden University (In Progress) Master of Fine Arts, Film Production, Bachelor of Fine Arts, Theatre + Performing Arts, The Massachusetts College of Liberal Arts SAG/AFTRA affiliated addygreen.com

Taking the Mystery out of Auditioning


The student will have a clearer idea on all of the different types of auditions and a achieve a confidence that will propel them into their next audition. Also, learning the many differences between theatre and film acting for auditions.