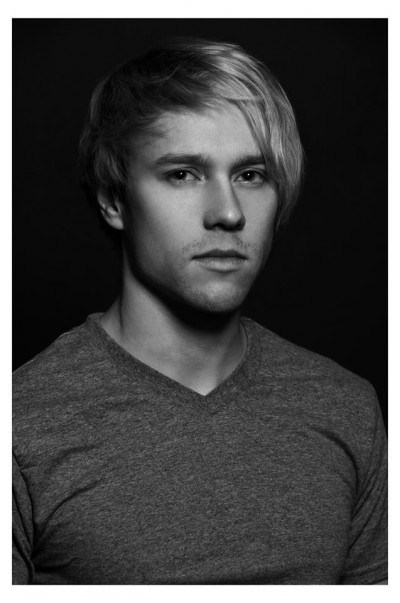 Alexander Evert is a Denver-based theatre director, writer, producer and actor. He co-founded Fearless theatre, and served as Artistic Director from 2014-2019. His Fearless directing credits include Bent and Mosque, as well as bold re-imaginings of Titus Andronicus and High School Musical. Fearless Theatre was formed in the summer of 2014 with the mission of producing a wide variety of shows designed to stimulate modern theatre audiences, and to forward social change. Alexander continues to work as a theatre artist for companies such as Pandemic Collective and Arts in the Open.


Let’s face it, there’s a lot that high school theatre doesn’t touch. Join members of Fearless Theatre as they break down all of the R-rated stuff that happens onstage after you graduate. Finally, a place where you can ask anything and get an honest answer! When is the right time to include mature content in a scene? How do you rehearse an intense scene in a safe environment? How do you protect yourself when doing vulnerable work? Bring questions and mature IE’s!


Can Slipknot be on the soundtrack for a production of Julius Caesar? Does Romeo need to be costumed in puffy pants and wield a dagger? Does Hamlet have to be a boy? As theatre artists, we are always striving to bring scripts to audiences in the most direct, impactful way. So how do we take scripts with 400 years of baggage and focus on the characters and stories? Examine how modern media and theatre techniques can make classical scripts as fresh and relevant as anything written today. Actors, techies, designers, and directors are invited to release preconceived notions and imagine how they would produce Shakespeare, and other classics, with their voice.