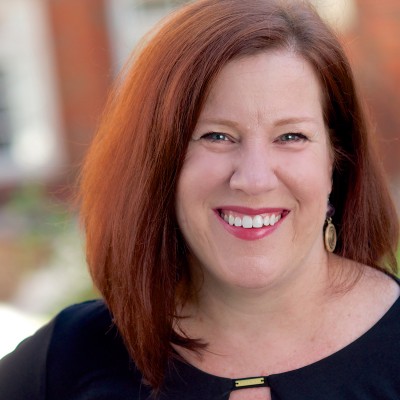 Dr. ANNE M TOEWE is a Professor of Theatre Arts with her specialty in Costume Design. Dr. Toewe joined the faculty in the School of Theatre Arts and Dance in 2003 where she serves as the Resident Costume Designer and the Head of Design and Technology, as well as the Production Manager for UNC’s Little Theatre of the Rockies in the summers.  Since her arrival at UNC Dr. Toewe has enjoyed the opportunity to design costumes for a broad variety of productions, including Sweeney Todd, the Demon Barber of Fleet Street, Jekyll and Hyde, Titanic, My Fair Lady, and The Elephant Man, to name a few.  In 2009, Dr. Toewe made her directorial debut at UNC with STAD’s production of Eclipsed.  Prior to her arrival in Colorado, Dr. Toewe designed and taught in a variety of venues on the east coast, including theatre, opera, film, print, and television.  While designing in Miami, FL, Dr. Toewe received a Carbonelle award for Best Costume Design for GableStage’s production of The Dead. Prior to her residence in Florida Dr. Toewe worked as a project manager at the notable Broadway costume build house Parsons-Mears.  Dr. Toewe holds her bachelor’s degree in Biology from The College of William and Mary in Virginia, her MFA in Costume Design from Tulane University in New Orleans, and her PhD from the University of Colorado at Boulder. Additionally, in 2014, she published her first book, “Flowers in the Desert”: Cirque du Soleil in Las Vegas 1998-2012. She is also a member of United Scenic Artist local #829.