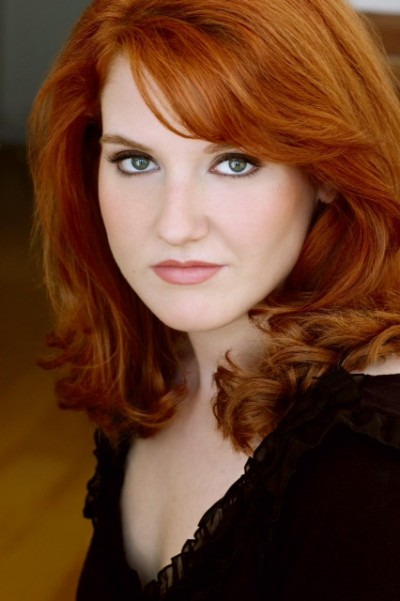 Annika is a graduate of UNC's Acting Program and of the New York Conservatory for Dramatic Arts. While living in New York City, she earned her SAG card and sang with some of broadways finest in the Stars of Broadway Chorus for the Drama League. Her return to Denver resulted in her being cast in the Denver Premiere of the musical 'Bonnie and Clyde' as Bonnie Parker herself. She has since been cast in the Regional Premiere  of 'The Toxic Avenger' and has fronted cover bands performing at weddings, festivals and corporate events around Colorado. She has also adjudicated for the Bobby G program for the last three years. She has a passion for coaching high school musical theatre and is thrilled to be back with the Thespians!