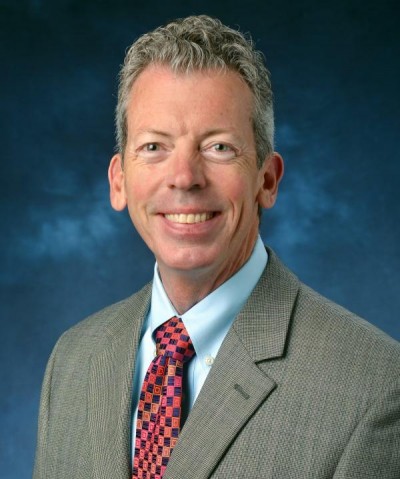 Bud Coleman is the Roe Green Professor of Theatre at the University of Colorado Boulder and former Chair of the Department of Theatre & Dance.  Having danced with Les Ballets Trockadero de Monte Carlo, Fort Worth Ballet, Kinesis, and Ballet Austin, he has directed and choreographed many musicals.  In 2008, he directed and choreographed the musical Company in Vladivostok, Russia, was selected to be a 2009-10 Fulbright Lecturer in Japan, and directed the Thai premiere of Fiddler on the Roof at Mahidol University.