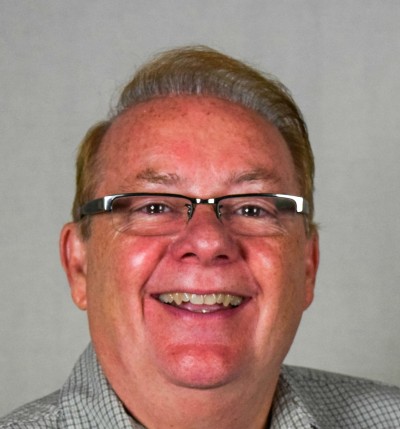 Dan P. Hays is an educator, actor, director, music director, choreographer and highly sought-after clinician. He is currently serving as the Director of Theatre Activities at Midland University in Fremont, Nebraska.

Mr. Hays serves as an Associate Director for The Young Americans, a professional performing group that comes from California and performs all over the world. He has served as a clinician for many theatre and music festivals, including a Regional All-State Chorus in Pennsylvania.  Dan also serves as the director of the All State Musical for the Nebraska Choral Directors.

Before his career in education, Dan spent many years in the professional world of performing as an actor/dancer/director/singer/choreographer. Dan is a proud member of Actor's Equity Association, the professional actor's union.