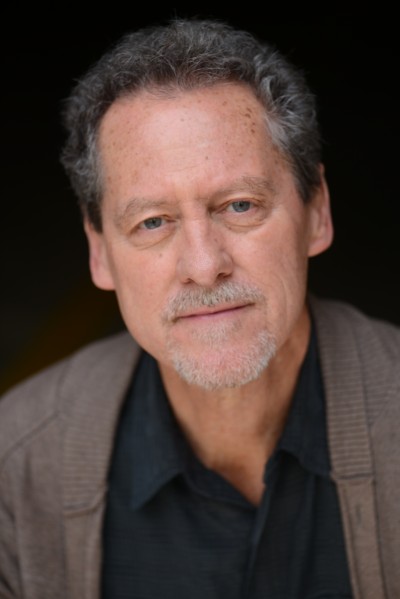 Dr. Eric Prince, Professor of Theatre, Colorado State University, Director of CSU’s Center for Studies in Beckett and Performance, is a writer and scholar who specializes in the theatre of Samuel Beckett as well as teaching acting, directing, and playwriting. Prince has directed his own highly experimental plays in venues as diverse as London, Edinburgh, Leeds, York, Utrecht, Amsterdam, Berlin, San Diego, and Enniskillen, Northern Ireland as well as directing six of his own plays for the Edinburgh Festival Fringe including Kafka's Last Request and Wildsea Wildsea for the British National Student Theatre Company. Both these plays were awarded the prestigious London Sunday Times Playwriting Award. Prince worked for many years in association with the distinguished playwright and director Sir Alan Ayckbourn. Two plays by Prince Red Roses and Love Is In The Air were commissioned by Ayckbourn and produced professionally by the acclaimed Stephen Joseph Theatre. Prince has now directed more than thirty productions for Colorado State University and the Bas Bleu Theatre of Fort Collins including such works as The Importance of Being Earnest, Oh What A Lovely War, Much Ado About Nothing, Hamlet, The Caucasian Chalk Circle, Mother Courage, Private Lives, The Birthday Party, Every Good Boy Deserves Favor, Waiting For Godot, Endgame, Noises Off

Faking It – Or Acting Fast/Acting Slow


Faking It – Or Acting Fast/Acting Slow

This performance workshop will be about loosening up, getting involved, playing together in a highly interactive way, about building rapport with other actors, using language in unexpected ways and hearing just how quickly language can take us into truth or lies. We’ll also explore an essential aspect of good acting – the artist’s ability to harness mind (thinking) with heart (feeling) and to channel the process as an innermost strength. How to play for integrated truth in other words. And how the speed at which we play shapes and determines different kinds of truth and feeling. Anyone who enjoys acting is welcome.