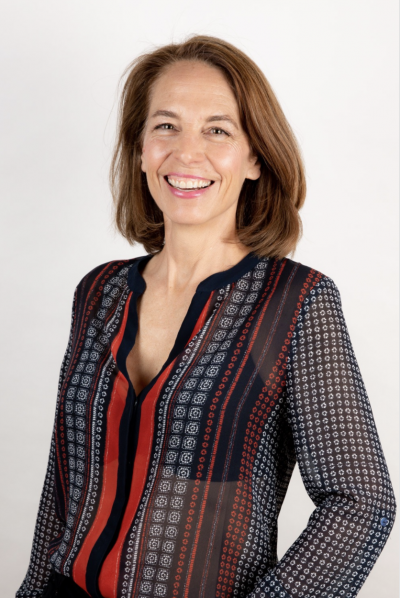 Felicia was born in raised in Los Angeles,  where she worked as a television actress and directed her award-winning short film Desert Snow; she was a documentary field producer for NBC and Tom Brokaw’s The Greatest Generation, and Director of Development for FilmRoos, where she produced the series In Search of History.  She has been teaching and directing at Fort Lewis College, in Durango, Colorado for 15 years.  Some of her favorite FLC directing credits include Enrique’s Journey, A Doll’s House, You Can’t Take it with You, and Two Rooms.   She earned her BFA in Theatre at NYU’s Tisch School of the Arts, where she studied Viewpoints with Anne Bogart and performed in many of Bogart’s productions.  She received her MFA in Directing from the American Film Institute.  Felicia is the Artistic Director and Producer of Durango PlayFest, an annual summer festival of new play development.

AUDITIONING FOR TV/FILM ON CAMERA


This fun workshop will cover great information on acting for camera as we work on a commercial audition. Learn key questions for preparing your audition, script analysis, and the basics of creating and submitting self-tape auditions.