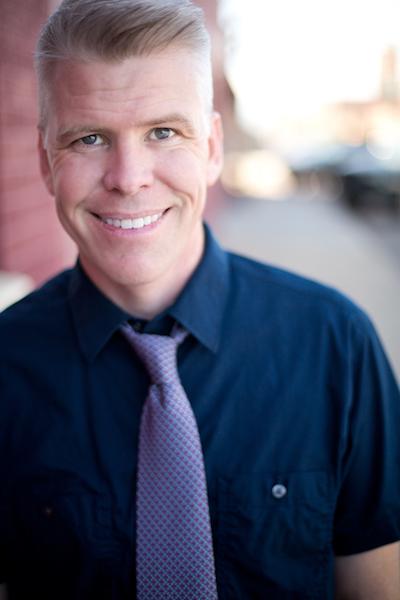 
How does a director come up with a concept for a play or a musical? In this workshop, we will explore how a production approach is developed through exploring the themes, imagery and text of a script. Students will have the opportunity to put their imaginations to the test as they work with a short script to create a concept of their own.