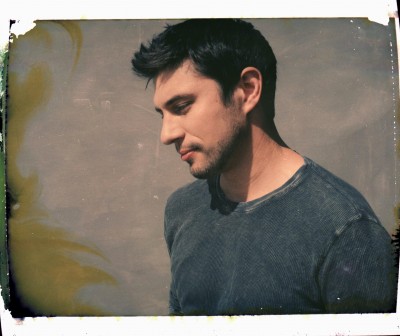 Jared Januschka graduated from the California Institute of the Arts in 2011, with a Bachelor of Fine Arts in Performance and in early 2012 began to produce and direct internet commercials. Within his first year of work, he’d helmed over 30 different ads and won international competitions. Some of his clients included Chevrolet, Coca Cola, Campbell’s Soup and Caeser’s Palace in Las Vegas. Over the next 2 years he created five short films (The Men of Santa Muerte, See How They Run, Cleveland’s Cookie, The Sure Shot and Gostando Dela), while continuing to make commercials. He recently completed his first feature film, Shooting in Vain, that won the Grand Jury Prize for Best Feature Film at the Dances with Films festival located in Hollywood, California.


Understanding how to read film scripts for auditions, including tricks of the trade.

Incorporating an extensive background in auditioning, winning, and casting for film auditions, I intend to share my tricks with students to give them an edge when auditioning for academic and professional films alike. This workshop will combine lecture, discussion, and an "on their feet" approach to internalizing my methods.