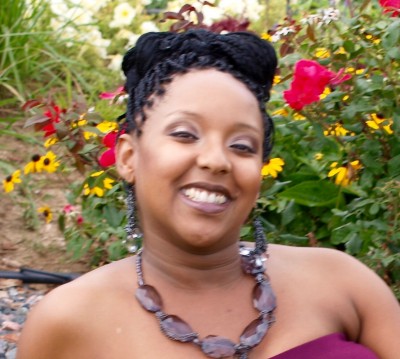 Jennifer earned her Bachelor of Arts Degree in Dance from Barat College and the Barat Conservatory of Dance in Lake Forrest, IL. She has danced and taught throughout the Denver Metro area and has contributed to the Denver Arts community for over 18 years. Jennifer is a former Denver Broncos Cheerleader and her passion for the promotion of dance is demonstrated by her commitment to share her talent with youth. Jennifer also serves on the Board of Directors of Dance Arts Studio. She has choreographed over 15 shows for different colorado high schools, and currently instructs a movement class for people afflicted with parkinson disease.

Broadway Dance – All the Moves


Join me in learning fun multi-styled Broadway dance. This workshop will develop skills in dance technique, performance, and musicality. All levels are welcomed. Presented by Jennifer Johnson Lowe, Guest Artist.


Classical broadway musicals have timeless beauty. Join me as we dance down memory lane. Kick, Tap, turn and leap to the classic musicals. All levels are welcomed.


Picture a group of dancers who can do it all. Place them in an unlikely musical about America’s first treasury secretary, Alexander Hamilton—think city streets pulsing with revolution, battlefields and ballrooms, political intrigue and scandal—and watch them go. In one moment, their hands look almost Fosse-like; in another, they’re soldiers in full battle regalia, all whirling physicality and sharp movements; in still another, they sweep across the floor in formal gowns, the style aptly reminiscent of an 18th-century courtship dance.

This is the world of Hamilton, Lin-Manuel Miranda’s hit Broadway musical, where cabinet meetings are rap battles, bullets are personified through movement and an ensemble of triple threats weaves seamlessly through it all, tracing and shaping our understanding of the action. Learn the moves that make it happen in this workshop. Presented by Jennifer Johnson Lowe