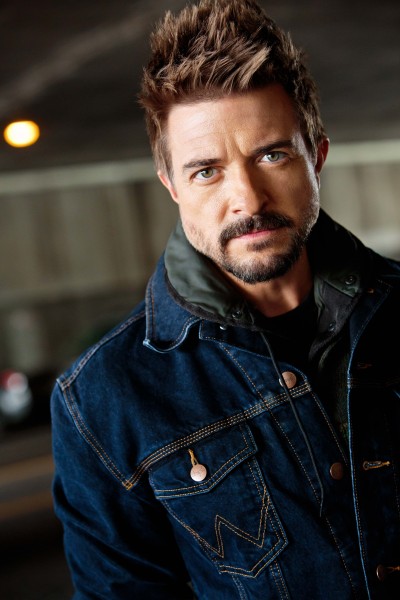 JEREMY KENT JACKSON • PROGRAM CHAIR, ACTING FOR FILM + TELEVISION | STUDIO SCHOOL LOS ANGELES Jeremy Kent Jackson is an accomplished actor, educator, and entrepreneur. He has acted in over sixty plays, dozens of commercials, voiceovers, and films and numerous television shows including YOU, CSI, Without a Trace, and Drake and Josh. Most notably, he recurred for four years as Douglas Davenport on the Disney XD live action series, Lab Rats and played a lead role in the motion capture project, Call of Duty: Advanced Warfare. In 2006 he founded the theatre education company DiscoveryOnstage where he continues to serve as Co-Creator/Creative Director. He completed a six-level improvisation program at Minneapolis’ Brave New Workshop and holds his BFA in Acting from The University of Oklahoma. Jackson has been teaching and coaching actors of all ages for more than 25 years.


In this workshop participants will define the difference between acting on the stage and for the camera and learn to apply newfound skills to the all-important task of turning craft into a career via the audition. Participants will gain valuable industry insight while participating in activities designed to prepare them for collegiate and professional next steps.