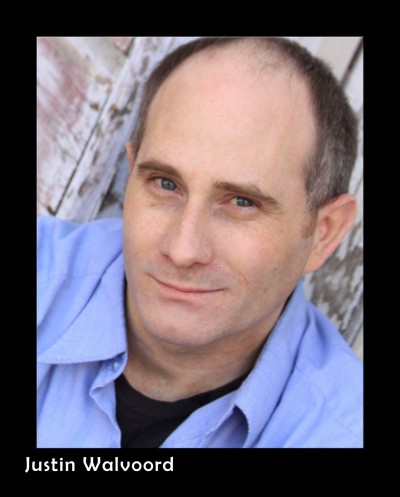 
Get ready to learn some classic clowning routines in this fast passed Physical storytelling workshop. Students will explore some of the ins and outs of basic clowning through a variety of activities, exercises, routines and small projects. Red noses and large shoes are only a small part of clowning and this workshop will examine the various types of clowns and they’re vast comical opportunities. Get ready to move and create because it's time to invite your own inner clown to come out and play!


Get ready to laugh, cry, fall over and throw tantrums in this fast passed Commedia workshop. Discover the origins of character by delving into Commedia Dell Arte’s Stock Characters. This fast passed physical workshop will have everyone interacting with one another and moving about the space. Improvisation is the base of Commedia and will be our playground.