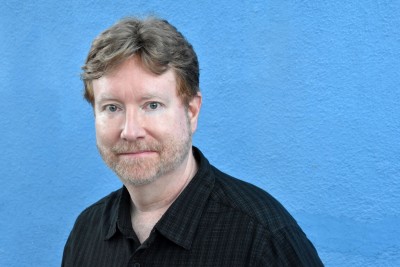 Mark D. Kaufmann is the author of the plays that have been produced around the world. “The Labors of Hercules Fitch” and “The End Of Civilization As We Know It”, and “Betsy’s Inconvenient Garden” were originally published in Dramatics magazine.  His play “Evil Little Thoughts” won the Denver Drama Critics Circle award for Best New Play.  His novel, “Sour Notes”, is being adapted into a play.  Most recently, he co-authored and directed a new musical, “Painting The Clouds With Sunshine”, with the 42nd St. Moon company in San Francisco; an award-winning production.  Other directing assignments include the York Theatre in New York. Mark has taught at USC, AMDA, and is the co-owner of Los Angeles Musical Theater Studio, (www.lamts.com), instructing professionals and students in performance technique. He has worked with the International Thespian Society for the last 16 years.  @MarkDKaufmann   www.MarkDKaufmann.com