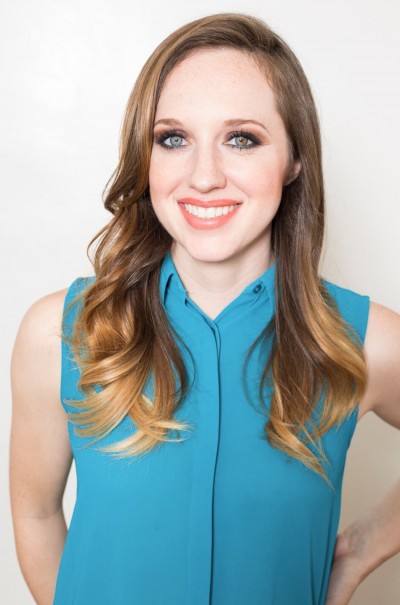 Melanie Aksamit is a special fx makeup artist in Los Angeles, California. She grew up in Colorado and attended many thespian conferences herself. After graduating High School from Horizon in Thornton, CO, Melanie pursued a degree in broadcasting and worked as a Production Assistant and Videographer for many years before her passion for makeup and horror led her to California. She attended the Makeup Designory in Burbank where she received a certificate in their Masters Program.  Since graduating she has worked on such television productions as Stranger Things, American Horror Story and WestWorld.  She has also worked on films such as The Conjuring: 2 and The Last Witch Hunter.  Besides film and television fx makeup, Melanie is also a beauty makeup artist and hair stylist for commercial and print as well as a Halloween prop maker.  In her spare time she enjoys working on personal art projects and screenplay writing.