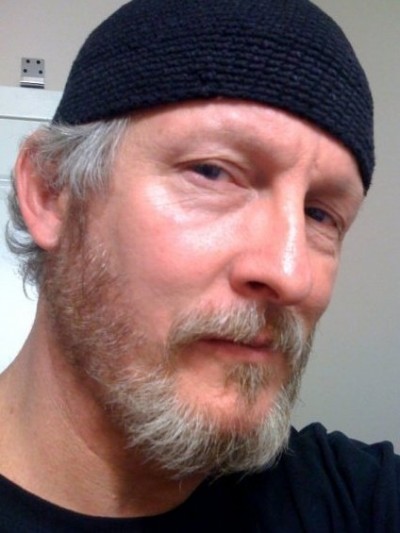 Guest Artist, Up with People

Michael Bowerman is the Music Director for Up with People, the international education program that has a focus on performing arts.  He traveled as a participant in the program right after high school and now has the honor to be one of the primary songwriters, producers and music instructors for the program.  Up with People tours internationally with a diverse cast of young adults from all over the world.  Up with People has performed at a record 4 Super Bowl halftimes, at multiple Olympic Games, and this past summer, they performed alongside Andrea Bocelli in Italy.  Later this year, Up with People will again perform for the Pope at the Vatican.

Michael is also involved in local Denver theatre.  He is a Henry Award nominee for Musical Direction and has directed, music directed and performed for many different companies throughout the Denver metro area.