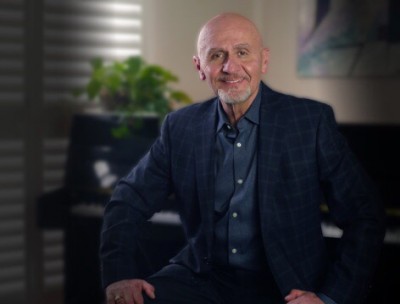 
Connecting with your material as a musical theatre artist and translating it into a strong, believable interpretation can be a great challenge. Learn from one of our region’s finest musical theatre directors how to approach your song material, be it for an audition or actually within a show itself. Learn ways to utilize lyrics as well as the dynamics of the score to find the key to performing your piece in an authentic way! Volunteers will be taken to workshop their songs in front of the class.