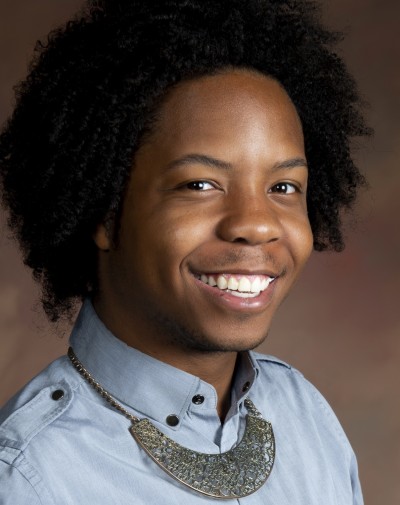 Syah Taylor serves as the Manager of Rainbow Alley, at The Center on Colfax.  Originally from Little Rock, Arkansas, Syah's introduction to social justice advocacy began with attending Little Rock Central High School, the first high school to be racially integrated in the South.  Syah earned their B.A. in psychology at the University of Memphis where they served as president of the Stonewall Tigers Gender and Sexuality Alliance for 3 years while also creating Campus United, which focused on teaching students about systemic oppression. During this time, Syah also worked with a team of 5 LGBTQ+ high school youth, to make positive social change in the Memphis Area for LGBTQ+ youth.  Syah, recently graduated with his M.A. in Counseling Psychology at the University of Denver where he also worked providing social justice related trainings to various departments of the University.