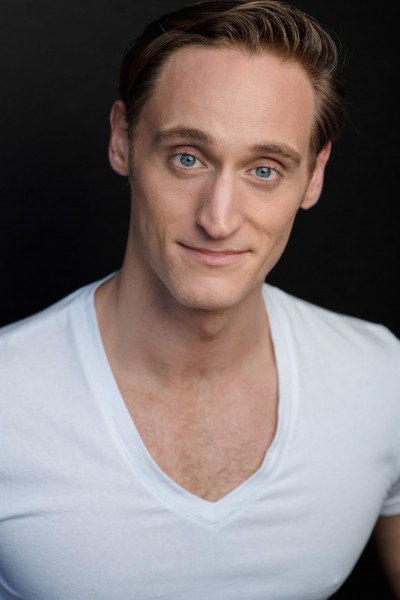 Nathaniel is a New York City and LA-based AEA performer and teacher. A TRHS alum, he graduated from Yale in 2015 with a BA in Theatre Studies after a year abroad with the Yale Whiffenpoofs, for whom he was a lead soloist and arranger.

Nathaniel has pounded the NYC/LA pavement for seven years. He's seen it all: final callbacks for national tours and Broadway shows, the crowds of people in line at 5 am praying for an audition slot for well-known dinner theaters, dance calls where he's the only auditioner, standing next to celebrities in the elevator (please ask. He loves those stories). He has successfully moved from Colorado to New York to LA, found a day job that pays the bills, worked with master teachers, built a bicoastal resume, been stuck on a cruise ship for two months during COVID, found an agent and manager, joined the circus (literally), gotten his Equity card, and managed to maintain a social life. If you don't get a chance to ask him your question in a workshop, feel free to DM and he'll answer if he can!