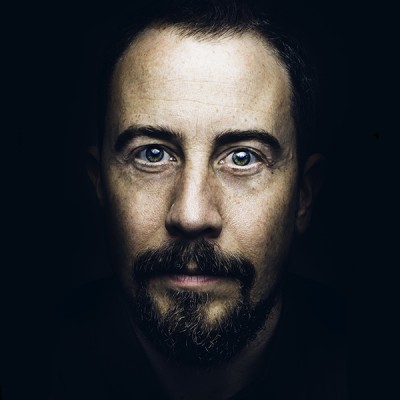 Neil Truglio has been an artist and educator in the Denver community for over 20 years. His work has been seen on stages all over Denver, including the Bellco Theatre, Curious Theatre, Benchmark Theatre, University of Colorado-Denver, and RedLine Community Art Center—as well as in film festivals around the world, including the Dallas International Film Festival and the American Film Festival in Poland. After teaching at both the university and high school levels, Neil created the arts organization Modest Arts to enhance the theatre and film training of young artists in Denver. Neil currently serves as a teaching artist at the DCPA, a director for Curious New Voices, the Education Director for the Denver Film Festival, SeriesFest, and Benchmark Theatre, acting instructor with the Young Filmmakers Workshops, and a member of the adjunct faculty at the Colorado Film School.