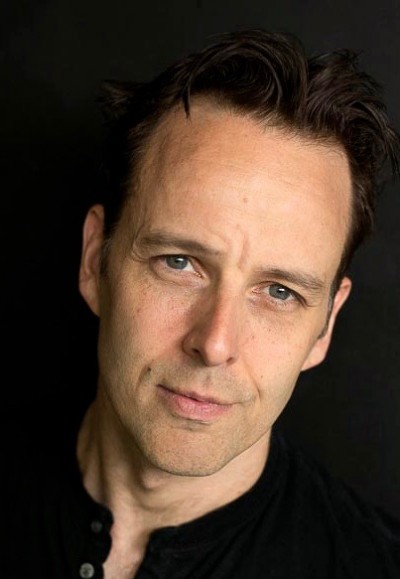 NOAH RACEY is the new head of Musical Theatre at Colorado State University. He has been a part of the National and New York City theatre scene for the past 26 years, originating roles in Broadway shows like Curtains, Thoroughly Modern Millie (for which he was associate choreographer, helping Rob Ashford win the Tony Award for Best Choreography), Never Gonna Dance and the first revival of Follies. Noah has given master classes, workshops and lectures all around the world. He’s the founding Artistic Director of The New York Song & Dance Company completing multiple international tours working in tandem with the US State Department. Their latest show, Noah Racey’s: PULSE won raves at its premier at the Asolo Repertory Theatre, where he also starred last December as Harold Hill, in Jeff Calhoun’s new version of The Music Man. Noah is a published lyricist, writing lyrics for the 1st National Tour of Swing! His latest collaboration with acclaimed writer/director Dick Scanlan had its premiere at Symphony Space in NYC, and is currently securing a home for its next stage of development. Noah can be seen in numerous television shows including The Black List, Person of Interest, Are We There Yet? and Boardwalk Empire. He is a Boston Conservatory graduate and a product of – and a strong proponent for – arts funding in Public Schools.


Make your audition song grab their attention, and hold it! Powerful interpretation is the backbone of your audition, so why do so many auditions suffer from a lack of connecting to that backbone? The answer is because that connection doesn't start where you think it might. Work with CSU's head of Musical Theatre, and 30 year veteran of New York and Broadway, Noah Racey, to zero in on where and how your characters can ignite an audition room. This will be a master class atmosphere, I will work with artists on a first come - first served basis, so sign up early!