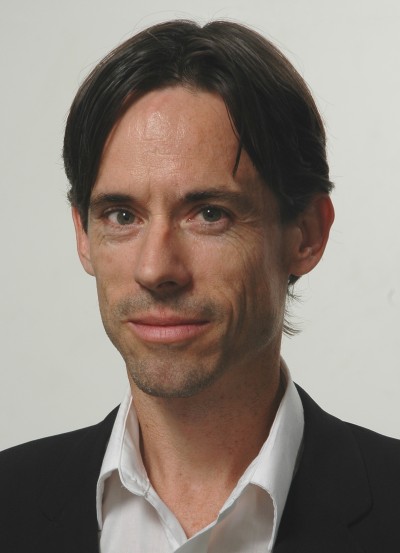 Peter Davison was raised in Santa Monica, California. His boyhood idols were Alexander Calder and Batman. He began his professional career at age 16, as a juggling street performer in Los Angeles. Peter is the 1982 National Juggling Champion, and a founder of the trio Airjazz which toured the world during the 1980’s with a unique mix of juggling, dance and theater. As a member of the trio Airjazz, he appeared on The Tonight Show with Johnny Carson, and at prestigious live venues such as the Jacob’s Pillow Dance Festival and the New Zealand International Festival of the Arts. Since the 1990’s, Peter has performed primarily solo, performing on stages throughout the United States and Europe, and on TV shows on the CBS, BBC and Fox networks, including the variety special Harry Anderson – The Tricks of His Trade. Peter has been presented by the Carmel/California Performing Arts Festival, Utah State Arts Tour, Cincinnati Playhouse, Seattle’s Moisture Festival, 5-3-1 Festival of New Juggling and Object Theatre in Helsinki, Finland, Boulder International Fringe Festival, and the Chicago Contemporary Circus Festival, among others. Peter’s multi-disciplinary movement art has earned him numerous awards including the 1997 Arts Innovation Award from the Colorado Federation of the Arts, 1997 Colorado Arts Council Fellowship, and his ballet-with-objects Cirque D’Amour won the 2009 Ballet Builders Award from New Choreographers on Pointe in New York City. For further information visit www.poetofmotion.com.