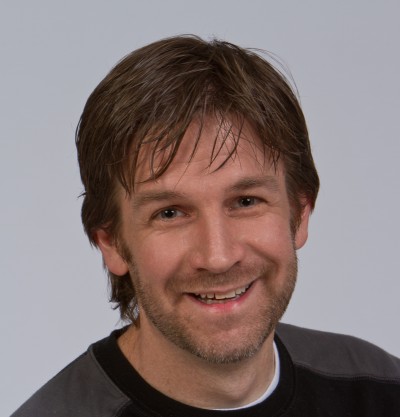 
Learn to use VR Headsets paired with lighting programming, and projection mapping, as your session creates a unique Rock and Roll concert LIVE! The session will put you the student, “in charge” as you program lighting in virtual reality, and learn to animate and map video content for a uniquely immersive experience into the world of lighting, projection design, and Virtual Reality.

Jason Banks is the Instructor of Lighting, Projection, and Design for Theatre & Dance at the University of Wyoming. Jason has served as lighting director for festival headliners such as Candlebox, Boys II Men, and Smashmouth, and has served as designer for Interlochen Center for the Arts, the Colorado Shakespeare Festival.