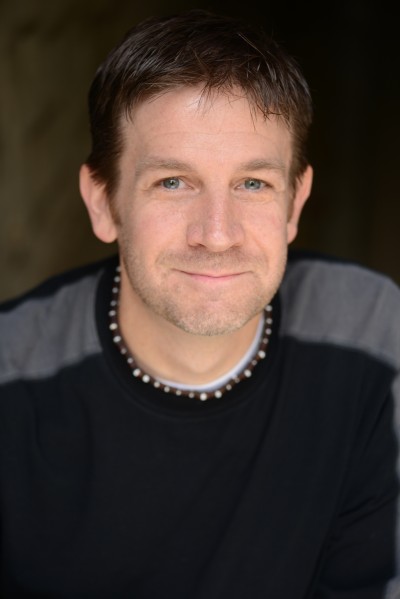 Price holds a M.F.A in Lighting/Media Design from the University of Florida, and a Bachelors Degree in Theatrical Design from Colorado Mesa University. He is a member of USITT and the iDMAA.

From Raves to the Stage: Hands On Projection Mapping


Explore the world of Projection Design for the stage, as this hands-on workshop showcases 3 different projection show-control programs. Create with your fellow attendees as you learn to program, pixel map and create a unique projection production. The workshop will introduce attendees to projection programs used by industry professionals for Theatre, Club Design and Music Production. Attendees will walk out with a video they can showcase of their work.