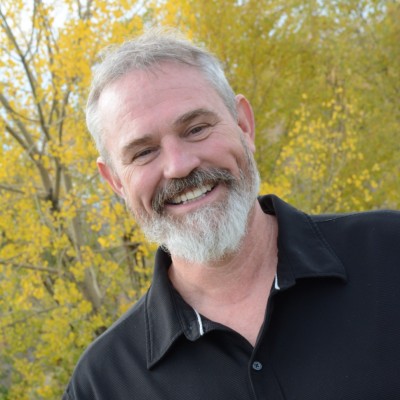 Samuel Wood received his MFA from the National Theatre Conservatory. After graduation, he lived in South Carolina where he was co-chair for the Charleston County School of the Arts’ Theatre Department. Additionally, he was a faculty member for Trident Technical College’s Speech Department. While in Charleston, Mr. Wood directed and taught for The Charleston Stage Company. He also was privileged to be both a director and an actor in productions for the Spoleto Festival USA. For the last twelve years he has worked in the world of Applied Theatre using theatre as the vehicle to address social injustice and health equity across the state of Colorado for Kaiser Permanente.


A leading force in the training methods of American actors, Adler famously split from the Stanislavski-based teaching methods of her Group Theatre colleague, Lee Strasberg and focused her training of actors based on her own training with Stanislavski: not focusing on an emotion (emotional recall) but finding the emotional response within circumstance, gesture, voice and action. The long list of celebrities who have studied Adler’s acting style include Marlon Brando, Robert De Niro, Candice Bergen, Melanie Griffith, Warren Beatty, Teri Garr, and Harvey Keitel. This workshop explores the activities and inquiry points associated with the Adler technique.