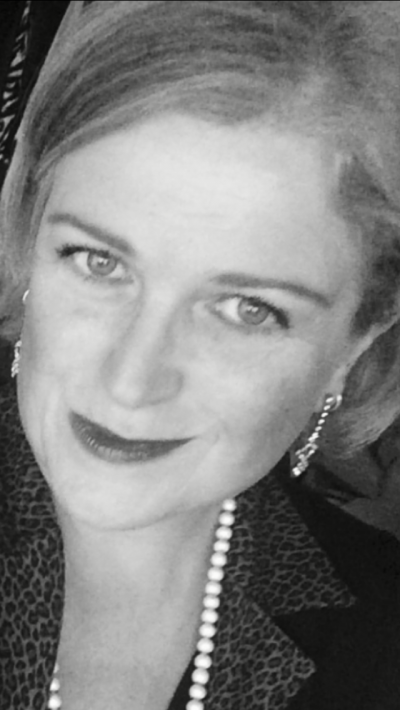 Sasha Fisher trained at RADA (Royal Academy of Dramatic Art) in her native London and is an Associate and Licentiate of LAMDA (London Academy of Music and Dramatic Art). She has twice earned London's Time Out Critics's Choice award for her work in classical theatre. In addition to her work on stage and screen, she has taught and directed theatre for over 30 years.