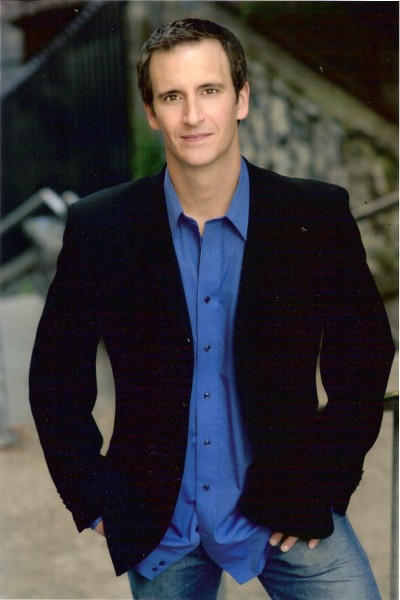 Mr. McCracken is the Head of Acting for the Adult Program at the DCPA – Education Department. He is a professional actor, director, teacher and playwright, having performed in theatre, television and film for over 25 years. He has appeared in numerous theatre productions in New York City, including with the New York Shakespeare Festival and New York Theatre Workshop, and in regional theatres around the country. He has performed locally in numerous productions with the DCPA Theatre Company including the upcoming production of Anna Karenina, Curious Theatre Co., the Arvada Center, Colorado Shakespeare Festival, BETC, Local Theatre Co., and Stories on Stage. He has appeared in film, television, and numerous national commercials over the years. Timothy has taught at many universities nationally. He has an MFA in Theatre from the DCPA’s National Theatre Conservatory, and a BA in Theatre from Whitman College.