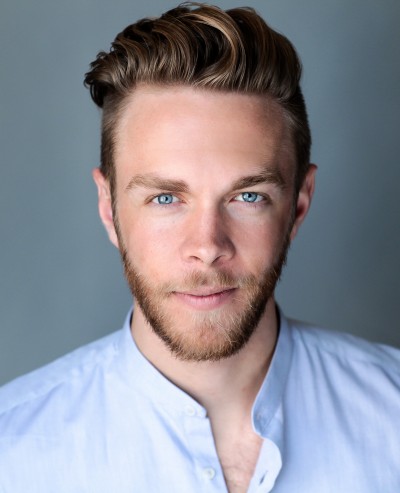 Additionally, Travis is a graduate of Chatfield High School in Littleton and won the Critic’s Choice Award at the Colorado State Thespian Conference. He is a champion formerly competitive Irish dancer as well as a studio artist. He recently taught the workshops “It’s a Disaster!: Choreography from the Broadway Show” and “So You Think You Can Riverdance?” at the Florida State Thespian Conference.