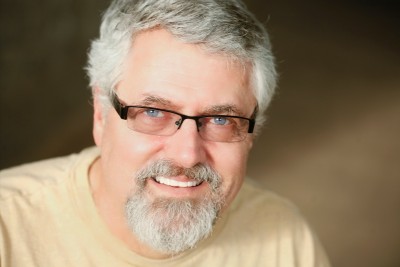 
Self-scripting is an approach to devising original material by using
their own histories, identifying their strengths and weaknesses,
habits, blocks, quirks, vices, doubts, fears, nightmares,
preoccupations, and latent talents that they may have pushed aside,
and then "improving them" with an eye to storytelling. By identifying
their own history, performers have access to a wide variety of
"characters" within themselves, each individual and iconic, each
driven in their own ways, each alive, surprisingly truthful, raw,
relenting, and emotionally resonant. By using "fictive truth" the
result is original and crafted, not tethered to the truth of the
story. The author-performers will craft these characters into short
performance pieces that are idiosyncratic and sincere, monologues and
dialogues spoken directly into the eyes of strangers.